Kaushani Mukherjee is a popular actress of Upper Bengal. He has already acted in several films. However, this time he has joined a movie in Dhaka, not in his own country. It is known that the name of the movie is ‘Pia Re’. The movie is being produced by Shapla Media International. The protagonist is Shant Khan, son of Shapla Media chief Selim Khan. Kaushani from Kolkata is coming to Bangladesh to take part in the shooting of this movie.

It is learned that the actress will set foot in Dhaka on September 27. Then go to Chandpur, the home of Pubail and Hilsa. Because the shooting of ‘Pia Ray’ movie will be in these two locations. In this regard, producer Selim Khan said, ‘The work of the movie could not be started because of Corona. Now there is no lockdown. The situation is almost normal. That’s why the shooting is starting. Government permission has already been obtained for Kaushani to come to this country and shoot. He will arrive in Dhaka on September 27. 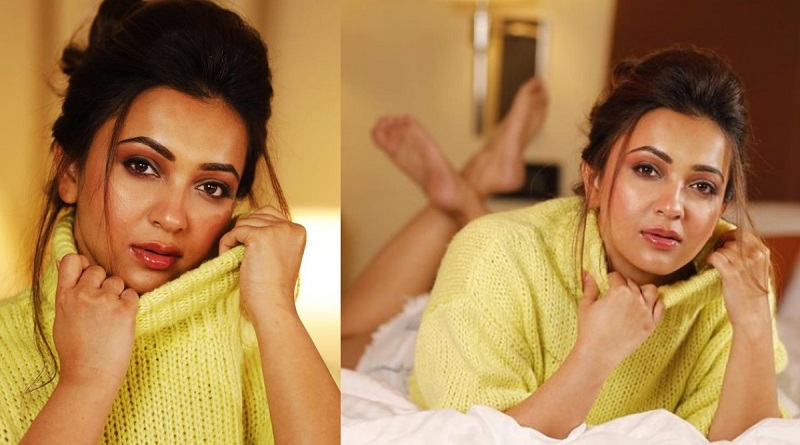 Apart from Kaushani and Shant Khan, Rajtav Dutt and Kharaj Mukherjee from Kolkata are also starring in the movie. It is directed by Pujan Majumder. Kaushani has already acted in two more movies produced by Shapla Media. These are ‘Lag Velki Lag’ and ‘Chhuti’. In both the films directed by Shamim Ahmed Rony, Kaushani is opposite her real life boyfriend Bonnie Sengupta. However, the movies have been made in Kolkata and will be released there. Later it is expected to be released in Bangladesh through import.